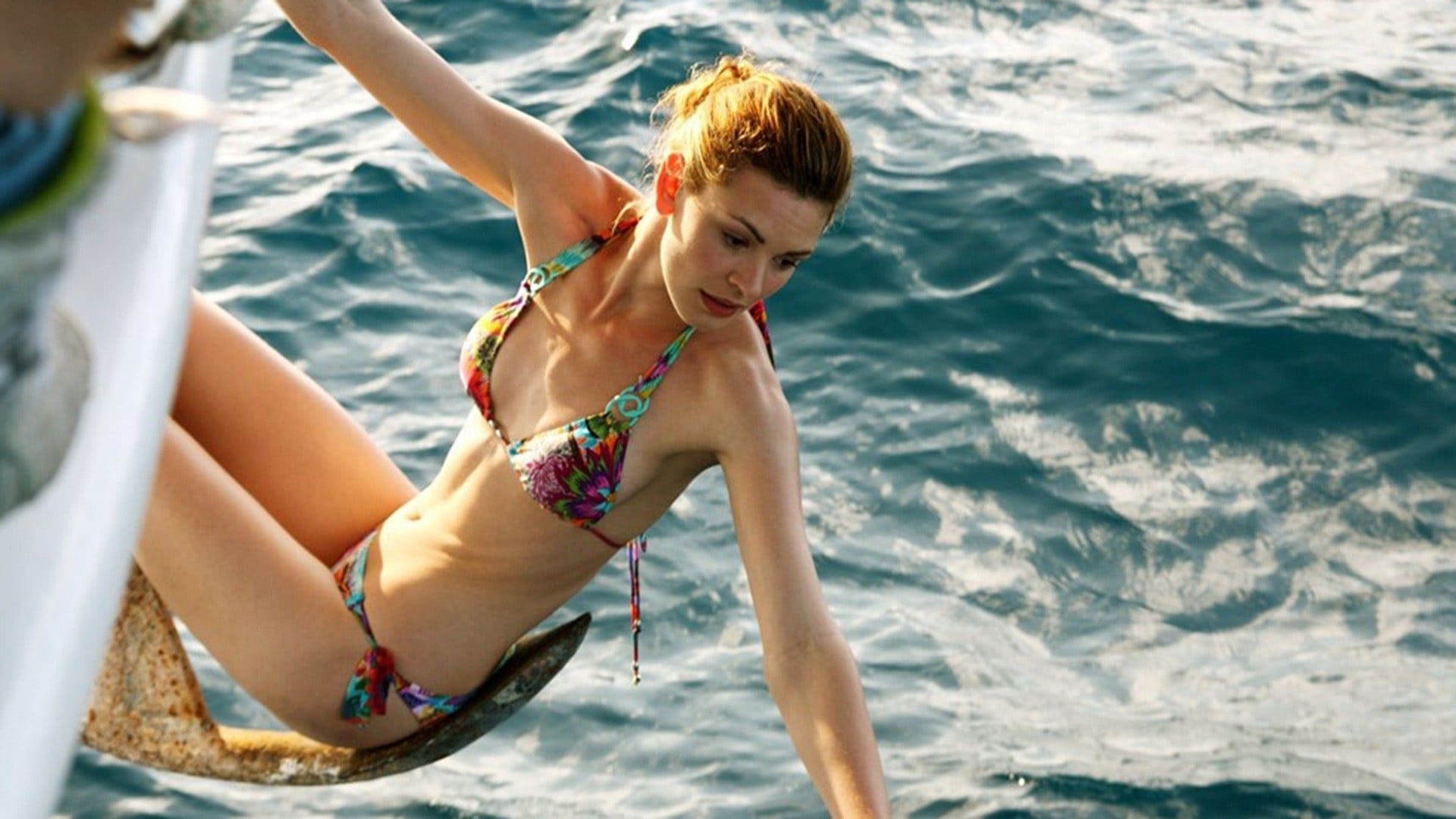 Tagline: Anyone is a weapon if you twist them rightCountry: AustraliaRuntime: 93 Min.Rated: R
Your rating: 0
8 1 vote
Thriller

Surfing charters are meant to be a trip to Paradise. With six male surfers stuck on a boat, there’s bound to be some friction. When two of the surf crew are replaced at the last minute with girls – the heat is turned way up. The one single girl on board – SAM – enjoys the attention. She has Bull and Rob wrapped around her finger. The frustrated, psychotic, Bull soon decides, “she’ll get what she’s asking for” and molests her. Outraged, the others abandon him on an island, but the ever-determined Bull returns, and takes control of the boat. He attacks the crew and holds them hostage. He harasses Sam and tortures the others. It’s a nightmare battle of wits, on board the yacht, as the five imprisoned friends must survive the fury of the psycho at the helm.

Please Support our site by Sharing it with your Friends!
OnionPlay is Always Free, but there are few ads on the videoplayer
Unfortunately we do NOT have control over them.
Its advised to use an AD-Blocker to filter unwanted ADS from the Player! 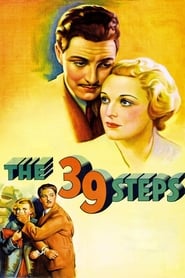 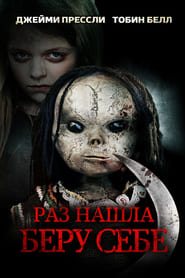 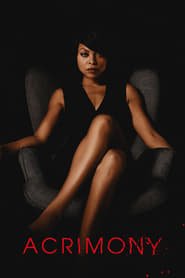 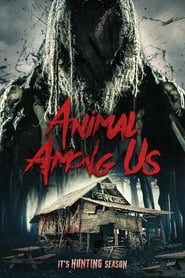